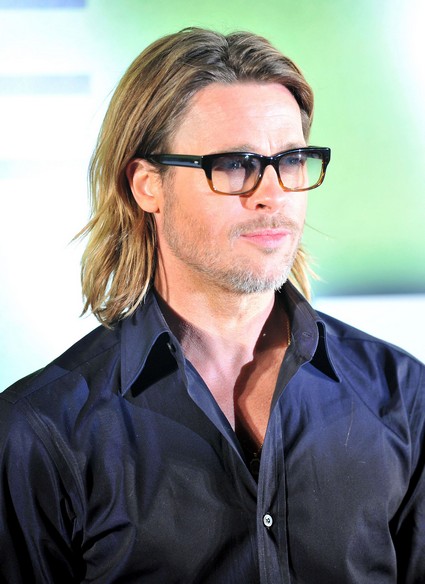 After a special screening of Brad Pitt’s new movie “Money Ball”, there was a Q&A that followed, during which time a fan explained to Pitt how earlier that same day he was having suicidal thoughts, he said that the film gave him “a renewed sense of hope.”

Based on a true story, the movie is for anybody who has ever dreamed of taking on the system and Brad Pitt stars as the general manager of the Oakland A’s.

Brad comforted the man today, by saying “Look, man, life is up and down, it’s a vicious cycle, but you have to go through it and deal with that. You can be down, but then you come back up again, and every failure can lead to success.”

Suicide in the US remains high in the 15 to 24 age group, making it the third leading cause of death. There have been many reported cases in schools lately of children committing suicide because of bullying. I’m not sure what caused Brad Pitt’s fan to have suicidal thoughts, but too many times it is caused by bullying. Brad obviously knows that a few words of encouragement go a long way to a help a person focus on the positive to keep on living.