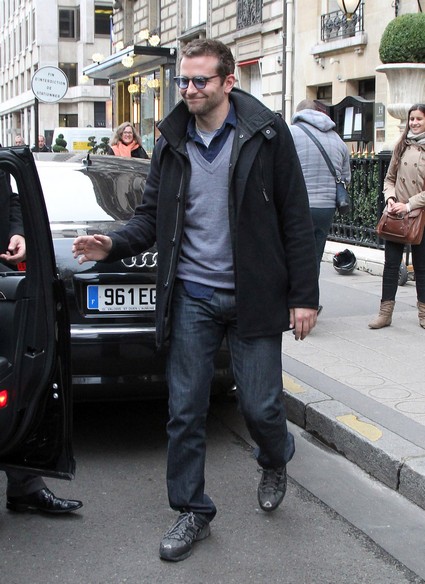 Bradley Cooper has confirmed that there will indeed be a third installment to the Hangover series making it a trilogy; he’s also mentioned that it will be shooting in Los Angeles next autumn and this instalment will close it up.

The actor, who’s played Phil in the last two films of the Hangover franchise, admits that he’s glad to play the role of Phil once again and would do it in a heartbeat because he loves everyone. He also said that he doesn’t think it will be similar to the last two, that it will follow a different path. I think that this is a good thing, not bashing the second film but many events felt similar to the first.

Bradley Cooper says that the new movie will take place in Los Angeles; I wonder what they’re going to do in Los Angeles. The location feels very different compared to the last two films that were in Las Vegas and Bangkok all I got to do is wait for more information or a trailer to be released then I’ll find out and report back to you.

The Hangover 3’s Trailer Debuts: Will It Be As Good As The Last Two? —…