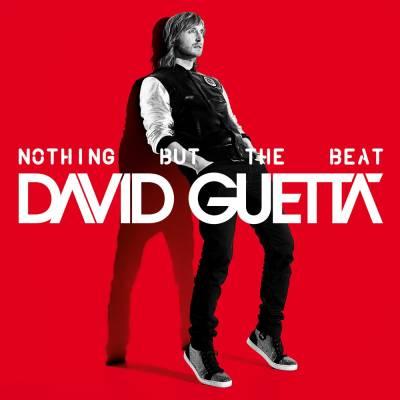 David Guetta has just released an official lyric video for his latest single, “Turn Me On” featuring Nicki Minaj. The song is the follow-up to Guetta’s certified platinum and first ever Top 40 #1 single, “Without You” featuring Usher. Both tracks appear on Guetta’s latest album, Nothing But the Beat, which has sold 1.5 million copies world-wide since its release in August.

To celebrate, Guetta has recently partnered with VEVO for the “I Can’t Live WITHOUT YOU” Sweepstakes, which runs now through January 13th,2012. Prizes include an all inclusive trip for two to the Grammys, a trip for a family of four to Disney World, an iPad2, Beats headphones, or an official “Without You” RIAA platinum plaque. For more details, go to the Without You Contest tab on Guetta’s Facebook.