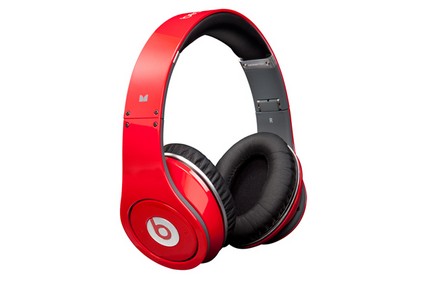 According to Consumer Reports’ headphones are expected to be one of the most popular gifts for Christmas 2011, because a lot celebrities are endorsing the headphones. But my question would be, just because a celebrity endorses something does it really mean that it is the best? Let’s find out what Consumer Reports’ tests results.

Beats by Dr. Dre are endorsed by celebrities like Gwen Stefani and Kanye West, even Lady Gaga contributed to the design for Dre Beats.

Consumer Reports tests a lot of headphones, Dre Beats, Bose, Sony, and Panasonic; the results that they have announced basically tells us that we just can’t buy by brand.

“Monster’s Beats by Dr. Dre headphones have done well in our tests. But one model, the “Solo,” which costs about $180, didn’t do as well. In fact it was one of the lowest-rated models we tested,” Consumer Reports.

Obviously this proves that having great quality headphones doesn’t mean you have to pay for pricier celebrity endorsed ones. Honestly, just for $35 at Best Buys you can get a pair of studio-style Sony PIIQ headphones that will perform better than the $180 Dre Beats pair. In reality a price doesn’t mean anything, if something is more expensive than the other it doesn’t mean that it’s better. Sometimes the cheaper things in life can exceed your expectations from the expensive things.