Game Preview: Ni no Kuni: Wrath of the White Witch 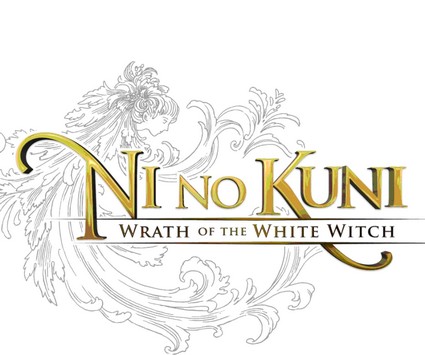 Ni no Kuni: Wrath of the White Witch is a single player RPG (role-playing game) that is being developed by Level 5 a Japanese developer. Also for the first time for Studio Ghilbi, an anime company will be making the game. It is said that the North American version will be published by Namco Bandai. I’m very excited for this game, RPGs are my most favourite genre in gaming and the Japanese sure know how to make them.

The plot is quite interesting, the protagonist of the story is a thirteen-year-old boy named Oliver, who lives in Hotroit City. One day he almost drowns but is rescued by his mother, who suddenly dies after rescuing him. A doll that was given to Oliver by his mother comes to life from his tears. The doll is named Shizuku, Shizuku gives Oliver a book that allows him to use several powerful magic spells and it gains him access to the world of Ni no Kuni which is a world that is parallel to his own. Shizuku tells Oliver that he may be able to find his mother, which makes Oliver embark on his journey through the world of Ni no Kuni with his new power of magic to find his mom. During this adventure Oliver and Shizuku meet and befriend many alternative versions of people Oliver knows

The graphics for this game are simply beautiful, when watching the trailer I was blown away I especially love the scenery. That’s not all, the music used in the game is just perfect and compliments it hugely. The battle system looks like tons of fun, you fight by summoning companions that are these little creatures each having their own set of unique abilities. The companions you summon have cool downs on all of their abilities, so fighting a boss will need some strategic thinking.

I’m definitely going to get this game, probably going to pre-order it. I love everything about this game so far, can’t wait for it to be released. The game is expected for a release in the first quarter of 2012 for North America.