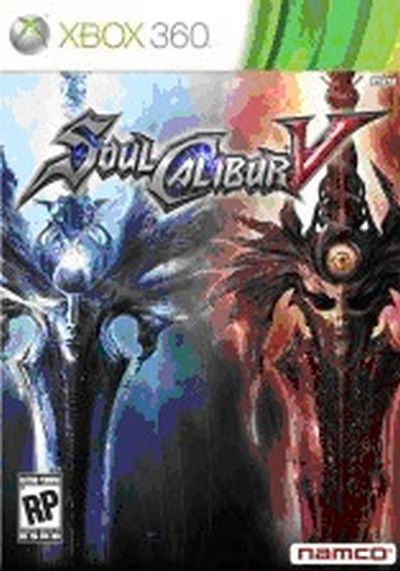 The Soulcalibur games are pretty good. They’re not the best fighting games ever but they are fun; my most favourite out of the series is Soulcalibur III. The reason why I like this one is because I bought the GameCube version as a kid and was blown away when I saw Link the Protagonist of The Legend of Zelda games as a guest character.

Sad to say, but there isn’t any information on what the plot to the game is. All I know is that it takes place 17 years in the future after Soulcalibur VI. The new main protagonist is Patroklos apparently he’s the son of the character Sophitia from the previous games.

There have been pretty big changes to the game itself, The Critical Finishes that were in Soulcalibur VI have been completely removed from the game along with the Soul Gauge. I’m okay with them removing both it wasn’t all that important. Just Guard is a new thing being added instead of just guarding, you can tap the guard button at the right time and it will shorten the delay for your character to retaliate.  One thing that they are also adding and I must say is very cool is that when you knock an opponent off the ring it now makes both characters fall down into a new ring to continue the battle right where it left off.

There are many returning characters like Nightmare, Voldo Maxi and more with the addition of new characters for example the new protagonist and six more. My favourite part of the game is when they have guest characters in it I don’t know why but it makes the game more exciting for me, the only thing is that so far announced as a guest character is Ezio from the Assassins Creed series and all I got to say to this is, meh. I’m going to be honest with this and say that I don’t like Ezio as a guest character at all and I think that they could have chosen someone more cool and interesting.

I’m not sure if I’m going to purchase this game, it all depends. I’ll wait for more information to come out and for more trailers to come out before I make my decision.