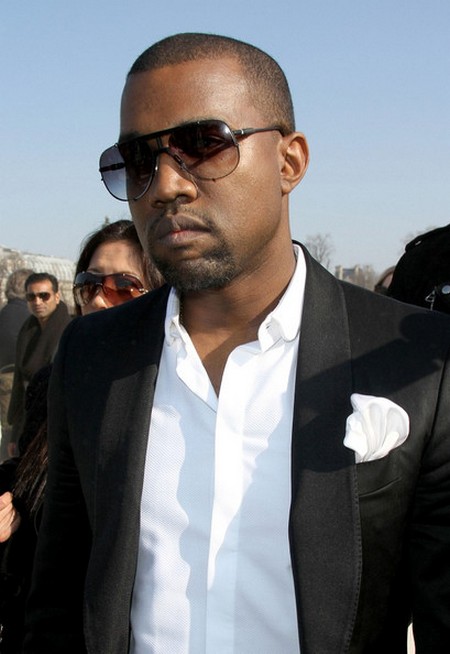 Kayne West is planning to hop across the pond to his new property in London in a bid to make a success of his new fashion label DW.

The ‘Otis’ rapper believes if he is based in the British capital he will be able to improve his reputation as a designer and was overheard telling guests at a party for the label held at The Embassy nightclub before Christmas that he is going to spending most of his time in England in the New Year.

A source told The Sun newspaper: “He went home for the holidays but was proclaiming that he is now based in the capital and would return in early January.

“He’s close to the lecturers and students at the Central Saint Martins College (of Art and Design) and being in London means he can stop by for advice any time.”

“He’ll be over here preparing his Paris Fashion Week show, due in March. He’s also been looking for a studio.  While at the party Kanye was giving models his email address.”

The 34-year-old hip-hop star was raised in Chicago and moved to Los Angeles after achieving major chart success with his music.

Kanye launched his clothing line in October and named it after his late mother Donda – who passed away in November 2007 following complications from cosmetic surgery.