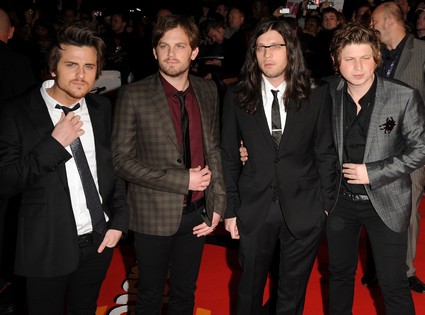 Kings of Leon brothers made the leap from the stage and the sound studio to television! Brothers Jared Followill, Nathan Followill, and Caleb Followill made guest appearances on It’s Always Sunny in Philadelphia.

I myself have never watched the show, but I hear good things about it – and knowing how uber talented those brothers are, I’m sure they killed it.

Both Jared and Nathan took to Twitter and joked around with their performance.

Jared said, “And the Emmy for Breakthrough Acting in a Comedy Series goes to……..Jared Followill, Bartender #2!!!!!”

Nathan said, “And so my acting journey begins. I’ve already got 5 auditions lined up for tomorrow. I’m currently interviewing agents”.

Those boys, such jokers.

Will Star Wars: The Old Republic Overtake World of Warcraft?