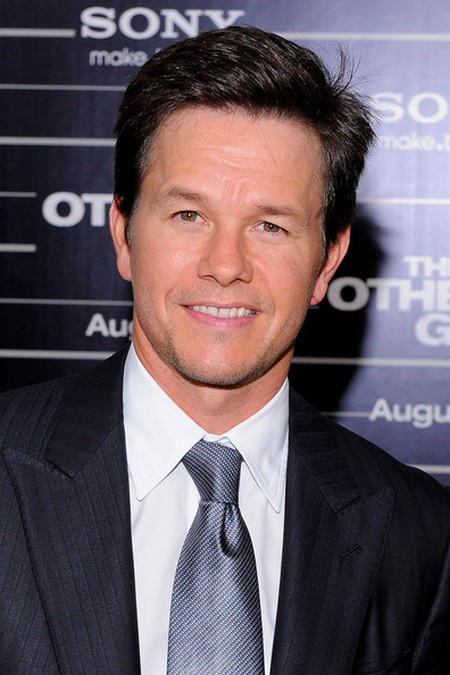 Mark Wahlberg claims “intuition” led him to cast Justin Bieber in his forthcoming basketball film – you mean it wasn’t the fact that having Justin in the movie guarantees its popularity?

Wahlberg is planning to make a movie with teen heartthrob Justin about his favourite sport, and says it was an immediate and natural choice for them to work together.

“I see the guy and spent time with him and you see what he does and how he does it, and then you actually have a conversation with him and it’s there.”

Although 17-year-old Justin has had little previous big screen experience – aside from his documentary film ‘Never Say Never’ – Mark is confident he can make the project work, adding: “It’s there – and if not, I will extract it.”

Mark has previously likened the project to ‘The Colour of Money’, a 1986 film about an old pool player and his young protege, starring Paul Newman and a young Tom Cruise.

He added: “Wait till you see me and Bieber in the flick. Think of, like, ‘The Colour of Money.”

Mark is hoping the film can go into production in 2012.