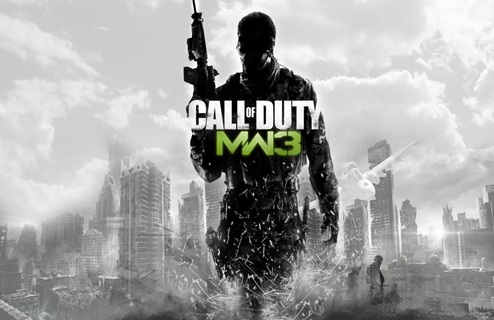 Activison will be releasing some new down loadable content in the beginning of next year for its successful game Call of Duty: Modern Warfare, this is great news for some of you people who were actually willing to pay for the Elite subscription, which I find is a waste of money since you will be given a years’ worth of down loadable content for the game. The date this DLC will be released is on January 24th 2012 for Xbox Live, for those of you who play on PS3 and PC will be getting it at a later release.

There hasn’t been a lot of information on the new DLC yet, so far the only thing that’s been announced for this DLC is the new map “Park” which is set around Bethesda Fountain in New York’s Central Park. 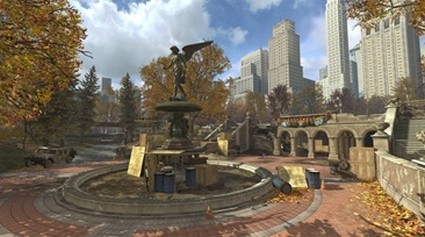 Now, in my opinion I don’t understand the big hype with Modern Warfare 3. I didn’t purchase the game for that very reason, I played it at a friend’s house and it didn’t feel like anything new to me. Actually it felt and looked like Black Ops with a bit of new features, Spec Ops and a new campaign. Nothing great at all.