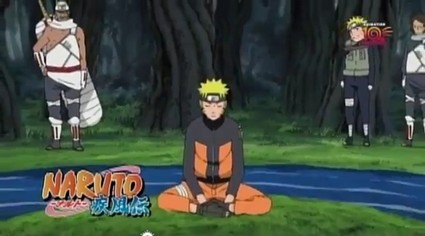 So recently a preview for episode 243 of NarutoShippuden has been shown and it shows that the fillers are finally over. The next arc were crossing into in the anime is incredibly exciting, it gives more information about Naruto’s parents and about the Kyuubi.

Now I’ll admit some of the fillers were pretty good, but most of them just had an awful plot to them. For example a great one was episode 234, where Konohamaru fights against Temari and you get to see how he’s pretty much mastered Naruto’srasengan. I found it really enjoyable seeing Konohamaru’s progress since he used it on Pain.

Other than that, most of the fillers were incredibly boring to the point where I just stopped watching the show. But I‘ve got to say from what I saw in the preview the animation has gotten better; I really can’t wait to see the Ninja War there are so many scenes I just can’t wait to see animated because of how amazing they are.