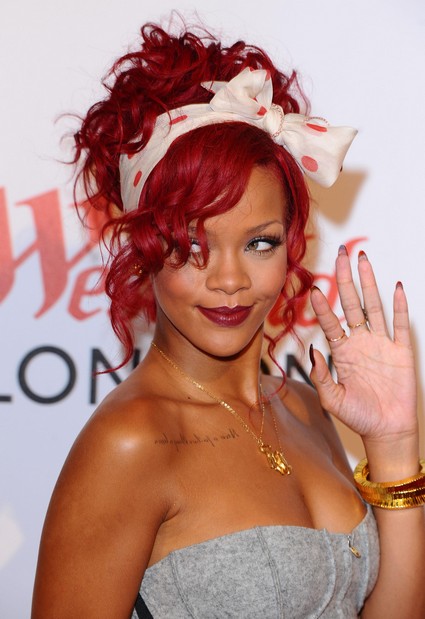 Rihanna has another claim to fame – she was selected as the “most liked’ celebrity on Facebook in 2011 beating out even Justin Bieber for the honor.

The ‘S&M’ singer beat musical artists including Bob Marley (who is dead…) and Avril Lavigne, who placed second and third respectively, in the list of the fastest-growing pages and most shared media of the year.

Rihanna has 47,788,147 fans on Facebook, over two million more than Lady Gaga, seven million ahead of animated TV show ‘Family Guy’ and surprisingly – considering he has over 15 million followers on twitter – 10 million more likes than Justin Bieber.

It is not only Rihanna’s Facebook page which was popular on the social networking website, her ‘We Found Love’ single featuring Calvin Harris was the most listened to song of the year, beating singles from stars including Katy Perry, LMFAO, David Guetta and Adele.