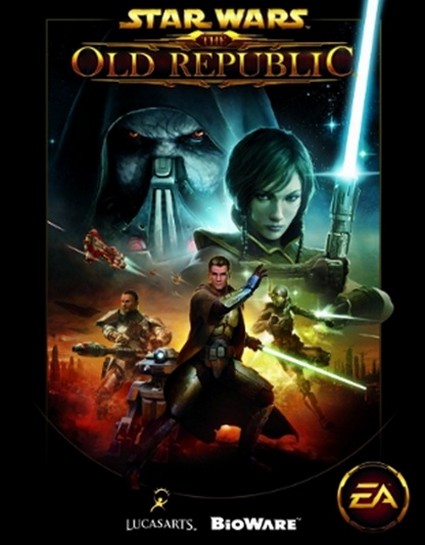 World of Warcraft is the most popular Massive Multiplayer Online Role Playing Game (MMORPG) having over 10 million people playing. But this is starting to change due to the fact that a rival has appeared and that, is Star Wars: The Old Republic.

But Star Wars: The Old Republic didn’t just break a record for the fastest to earn a million subscriptions won 105 awards and damn that’s a lot. The masterpiece that Bio Ware has made is going to soon make people in the future say, World of What? I can say this because I myself have bought SWTOR and I’m thoroughly enjoying it.

Sorry World of Warcraft, in life some things just got to go and this year it will be you. For those of you who haven’t picked up SWTOR I’m telling you everything about it is worth it, yes even the monthly fee is worth it.