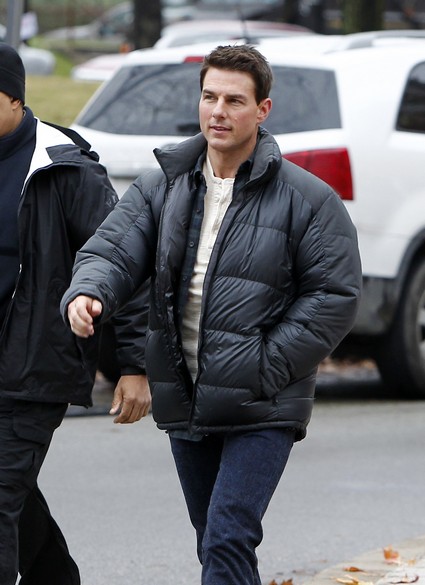 Tom Cruise has recently gone to India for the weekend and arrived to a swarm of incredibly excited fans. But I don’t think Tom Cruise was prepared for these fans to actually be interviewed and hell, all of these so called “fans” had no idea who Tom Cruise was, they were on a paid acting job. One thing was for sure, they did know that getting a free buffet lunch and being paid 3$ is a good trade to pretend that your fan of Tom Cruise’s or any other celebrity for that matter.

In fact, the 200 or so people gathered there didn’t even know who he was and they couldn’t have cared less. They had been hired, they were actually told that he was a foreign VIP and when he came out of the airport, everyone gathered was to scream and shout like an excited Tom fan.

Right when I read this story from Videogum I just couldn’t believe how hilarious it was! Honestly, it’s bad enough Tom Cruise paid people to greet him as hardcore fans but to get caught is not only embarrassing but incredibly pathetic. Right now I bet that Tom Cruise just feels so stupid, I can’t believe what’s running through his head right now that people actually found out. Either way I’m not all that surprised people in India don’t know Tom Cruise, reading this story actually