In 5th place we have Toriko by Mitsutoshi Shimabukuro, his series in total has sold 4,665,634 copies. I’ve actually never watched, nor have I ever read Toriko. But seeing this makes me think I should give it a try since it seems to be quite popular. 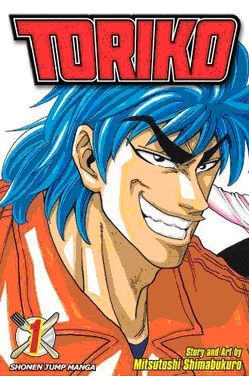 In 4th we have Fairy Tail by Hiro Mashima, his series in total has sold 4,701,596 copies. I for one really enjoy Fairy Tail, I thought the story was very interesting and I really like the protagonist Natsu. But I’m not so crazy on the time skip it took; I just didn’t feel it was that necessary. 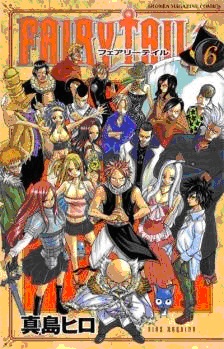 In 3rd we have Blue Exorcist by Kazue Katō, his series in total sold 5,223,712 copies. I’ve never read the manga but I have watched the anime. From what I’ve seen, I can say that this series is incredibly promising. The story is different and highly entertaining to which I hope they make a second season for its anime. 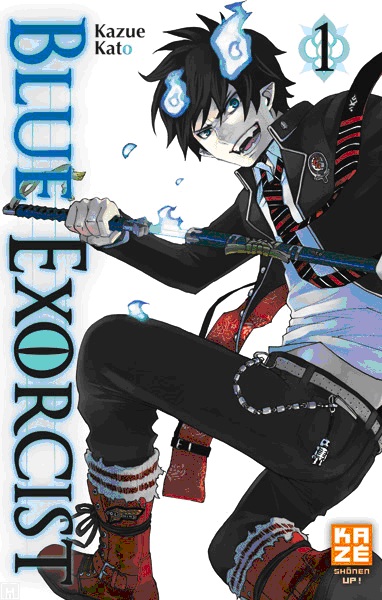 In 2nd we have Naruto by Masashi Kishimoto, his series in total sold 6,874,840 copies. I love Naruto the protagonist himself is someone very inspiring that teaches great morals. Except for the animes dreadful fillers the story is amazing, the manga just keeps getting better and better having me anticipated for the next chapters. 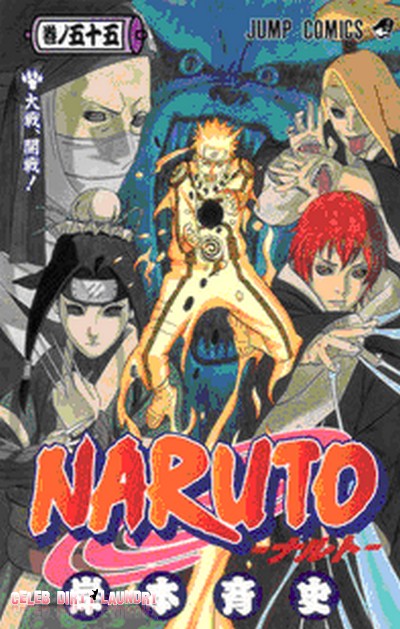 In 1st we have One Piece by Eiichiro Oda, in total his series sold 37,996,373. I’m completely shocked at how far apart the numbers of 2nd and 1st are, hell I love One Piece but it’s just insane. This series is something special to me that’s never once disappointed me. I love the characters and the story they both are done so well, I also love the main message of the manga which is to never give up and achieve your dreams. 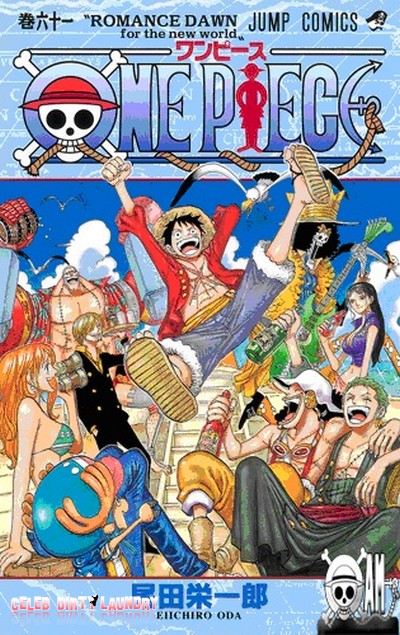