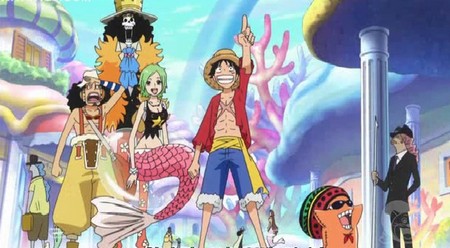 So right off the bat it’s pretty cool getting a glimpse of the New Fishman Pirate crew, and it’s pretty weird that they actually take these black and red pills that supposedly gives them their strength. Hody Jones in my opinion really looks like a villain; especially the character’s eyes and apparently he’s a bad ass. You’re only supposed to take one of these strength improving pills but what does Hody do? He just takes a hand full and shoves them in his mouth. Also the rest of the crew look promising and only makes me wonder which member of the Straw Hat crew who will they fight. 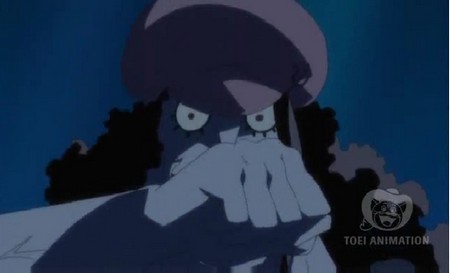 So Usopp, Luffy and Brook meet up with an old friend Pappagu the star fish, for some reason I just found it really funny when people called him Monsieur Pappagu since he’s become a successful designer. Plus I loved it when he was about to tell his story of how he reached his success and everyone was just ignoring him the whole time. 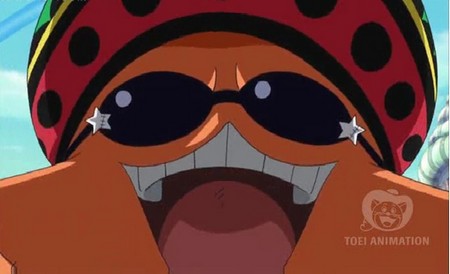 So they come across a store and hear a complaining customer who is no other then Nami trying to get below half prices on the merchandise she wants. But I love how when they find out it is Pappagu’s store and he tells them to take what they want; the whole crew go ahead and literally take everything from the store. 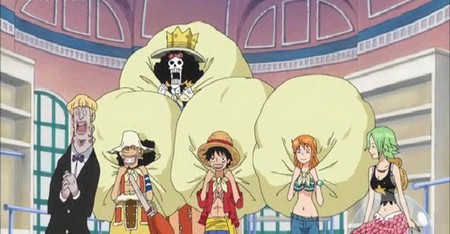 Then as they leave, we get our first look at the king of Fishman Island, Neptune. I was pretty much expecting that name for the king, since it was full of mermaids and fish men, but I found it funny that the comment Luffy made was “Who’s that big hairy old guy?” I love how it doesn’t matter how big a deal a person is made out to be, Luffy just speaks honestly. 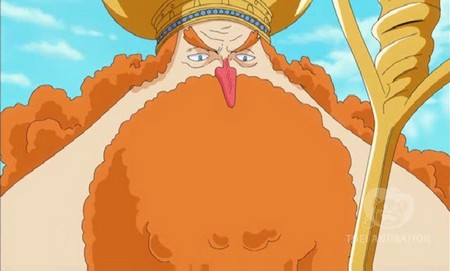 Wondering where Sanji and Chopper are, it finally shows them still at the hospital, Sanji starts having a small nose bleed and then Chopper made the two transvestites come in again. In all honesty, the face Sanji makes at the sight of them was just so hilarious. People might feel like it’s just running on too much for this gag but I for one find it hilarious and it’s interesting how Sanji became so funny in the show. Before I noticed Usopp to be one of the comedic characters but I find him more level headed after the time skip. 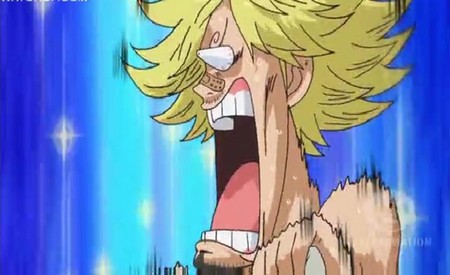 Then the ending you see how evil Hody can really be, he kills a whole crew of pirates that were trying to reach Fishman Island themselves. I got to admit Hody looks incredibly evil and I can’t wait to see how he develops in this arc. 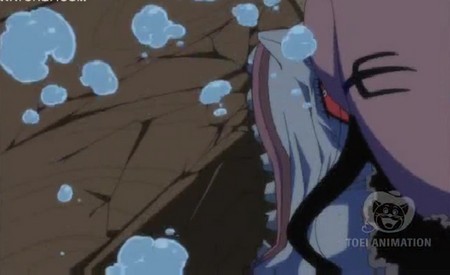 Sonic the Hedgehog in a Car Insurance Ad?

Dr. Dre in Trouble with PETA