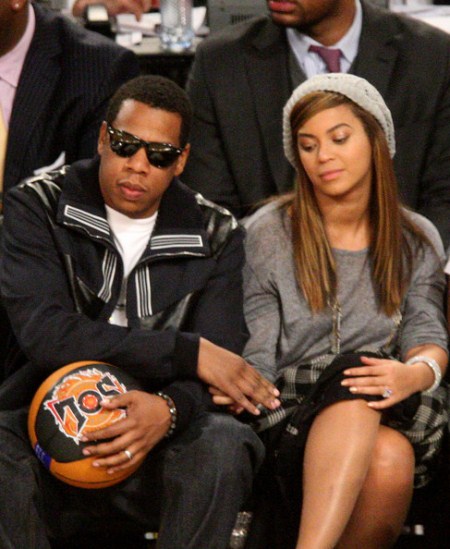 Beyonce Knowles and Jay-Z have left the hospital with Blue Ivy.  The couple – who welcomed their first daughter into the world on Saturday – departed New York’s Lenox Hill Hospital in the early hours of this morning after reportedly paying $1.3 million to seal off a private wing at the medical facility.

While the `Halo’ hitmaker was initially believed to have undergone a Caesarean section, the couple confirmed yesterday that the birth was natural and admitted they had been “in heaven” since welcoming baby Blue into the world.

They said in a statement: “Hello Hello Baby Blue! We are happy to announce the arrival of our beautiful daughter, Blue Ivy Carter, born on Saturday, January 7, 2012.

“Her birth was emotional and extremely peaceful, we are in heaven. She was delivered naturally at a healthy 7 lbs and it was the best experience of both of our lives. We are thankful to everyone for all your prayers, well wishes, love and support.”