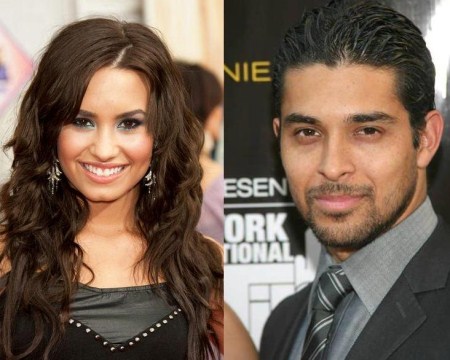 Demi Lovato has split from on/off boyfriend Wilmer Valderrama.  The 19-year-old singer – who rekindled her romance with the 31-year-old actor in October after splitting in June – tweeted a link to an article on Gossip.Cop.com which stated they had broken up.

Although Demi has since removed the tweet, she has posted a number of messages on the micro-blogging site which seem to allude to a split.

She wrote: “Loyalty is EVERYTHING.. I’m thankful for my friends who stand by my side.  “The smartest thing a woman can ever learn, is to never need a man (sic)”

Demi – who was admitted to rehab in November 2010 for three months to receive treatment for “emotional and physical issues” – recently insisted she has no time for romance.

She said: “To be honest, right now there is no crush. I have a pact with my friends right now, literally no boys for X amount of days.”