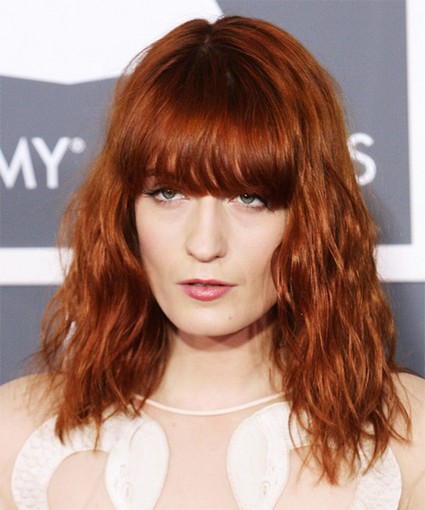 Florence Welch is said to be performing at a tribute concert for the singer – who was found dead at her London home last July – and says she would be “honoured” to be a part of the event.

She told LOOK magazine: “I was devastated when Amy died. It was such a shock, it shouldn’t have happened. We weren’t close but I thought she was an incredible performer.

“The first time I saw her was the first time I’d performed at Glastonbury. We had some time off so my friends and I went to watch her and she was incredible. It’d be an honour to sing at the tribute concert but I have to see how it fits in with touring.”

As well as Florence, Lily Allen recently spoke of how much she would like to perform at the tribute event for the ‘Back to Black’ hitmaker.

Responding to a tweet about the possibility of her coming out of retirement for the gig, she said: “wow, first I’ve heard of it. Would be honoured though (sic).”