I Wonder if Sony is Worried about the PSV 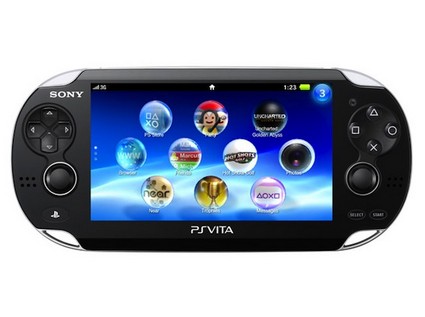 This is very serious! I think that Sony should be paying more attention to their PlayStation Vita. In Japan the sales for the PSV haven’t been doing all that great, when it launched the sales were pretty good but now the 3DS is selling more than it. The saddest thing of all is that the PSV was made to replace the last handheld made before it, the PSP, yet the PSP is out selling it now as we speak.

3DS had a problem quite similar too this, it suffered a lot during launch last year due to it being overpriced and not having the best quality software wise. Nintendo though forcefully took action and cut the 3DS’s price in half to fix the problem, which it somewhat did cause the sales begin to increase.

The PSV hasn’t come to North America yet and it’s already having launch offerings. Two new bundles will be offered by Sony, one to customers who’ve already pre-ordered it, this will include a 250MB free data and a free PSN game. The other is a brand new deal they’ve come up with which will be throwing in an 8GB memory card with the other things included. The biggest worry is the fact that it’s in contract with AT&T in the US which isn’t the greatest thing on earth… at all.

Throwing out bundles and such before the handheld has even been released makes it look like Sony is a little desperate to get better sales in the west. I must say it is a pretty good deal for those of you who are interested in the PSV, though I still wouldn’t purchase it since in my opinion, I find the PSV pointless to even get because it doesn’t have much of a difference from the PSP.