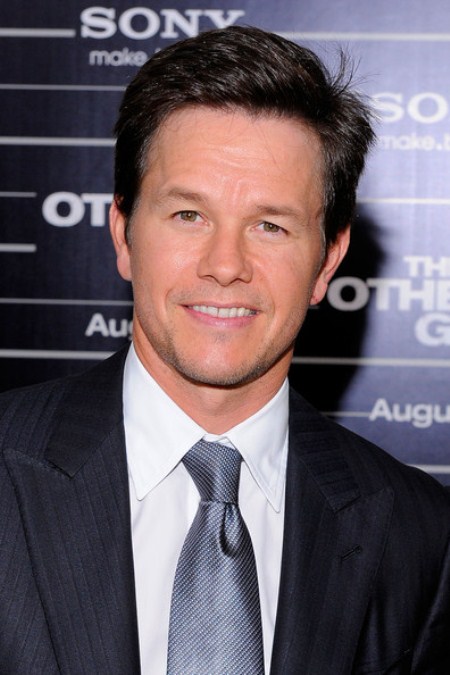 Mark Wahlberg told People Magazine that he wants to get his High School diploma, for his children: “I want them to get a great education and do those things I never did. I will have that G.E.D before my kids are old enough to know… I actually looked at the test online.”

In fact Wahlberg actually dropped out of school at the incredibly early age of 13 and he actually served prison time for assault. Wow, I really wonder what Wahlberg actually did, and at such an early age is quite unbelievable. But what is really weird; today he’s a famous actor that’s well known; and a role model for many people as well.

I can understand why Wahlberg would want to get his high school diploma, it’s because he wants to show his children how important it is to receive an education. People might think it’s a waste of time since the man is already 40, but I think this is not only positive for his children but to his many younger fans. In general, he’s showing that we should be glad and appreciate that we’re able to receive an education.