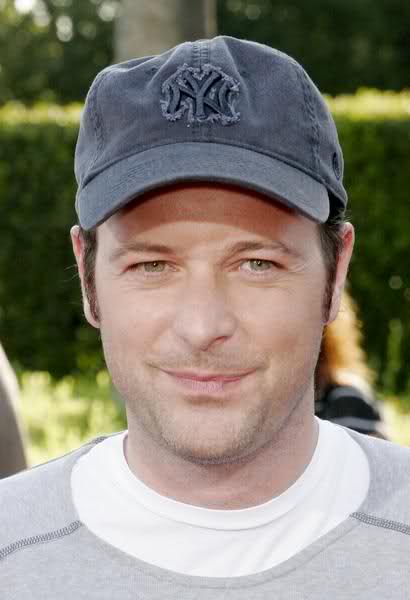 Matthew Vaughn has been confirmed to be signed back on directing the sequel of the first film which he also directed, ‘X-Men: First Class’.  I actually really enjoyed ‘X-Men: First Class’, in fact the prequel of the other films was indeed much better. I did enjoy the first two X-Men movies quite a bit. But the third ‘X-Men: The Last Stand’ was horrible, I’m pretty sure I fell asleep during it.

But guess what? Simon Kinberg the man who wrote the script for ‘X-Men: The Last Stand’ will have his script used for the sequel. Now I’m really hoping that a great director can make an amazing work of art from a bad script; or that the script is actually promising and ends up succeeding.

James McAvoy, “Xavier” in the original films, said this about the sequel:

“I’m very interested to see where we pick up with Charles Xavier, to be honest. In the film we just did, ‘First Class’, we got to see how Magneto becomes Magneto, how he leaves Erik behind and takes on the persona of Magneto. We’ve yet to see how Charles develops into Professor X. I think that’s going to be interesting to take a look at.”

I’ll probably go see this in theatres if I have time; I’ve always been a fan of X-Men, and knowing how I loved the ‘First Class’ I’m really hoping Vaughn can deliver the sequel just as good.