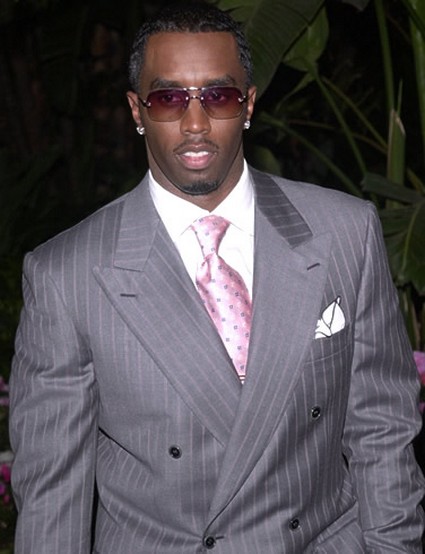 P.Diddy whose – real name is Sean Combs – is planning to create Revolt, a musical network with an urban style that will have a heavy focus on videos instead of original programming.

According to BraodcastingandCable.com, one source described the network – which Diddy is hoping will start broadcasting on December 12, 2012 – as similar to the “old days” of MTV.

The 42-year-old rapper is thought to have been negotiating a deal with media company Time Warner Cable (TWC) and cable organisation Comast in order to get his idea off the group.

A TWC spokesman revealed the company has held “some discussions” with Diddy about Revolt, but a Comcast representative wouldn’t confirm its involvement with the rapper.

Last year, the rapper was crowned the wealthiest artist in hip-hop – with a fortune of $475 million thanks to his Sean John clothing brand, Bad Boy Worldwide record label and his vodka brand Ciro – beating fellow music star Jay-Z to the title in a list compiled by Forbes magazine.