Paris Hilton Given A Baby Pony as A Present 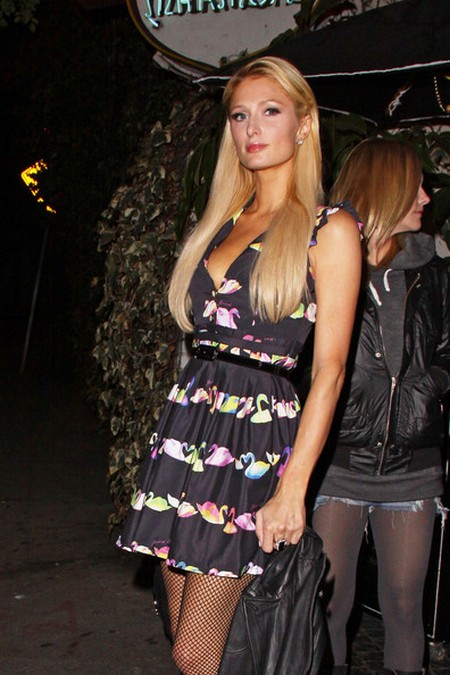 Socialite Paris Hilton is known for her love of animals and is particularly taken by her new miniature hordes.  She said: “I have a little baby pony, really tiny – it has blonde hair and blue eyes. It was a gift.”

As well as the pony, Paris owns seven other species of animals because she loves having “crazy” pets.  She explained: “I bought this exotic pet, a kinkajou. I’ve also bought some jungle cats, and a monkey. I’ve bought a lot of crazy animals because I love pets.

“My dog had babies so there were 17 but I gave them all away so now I only have six. A couple of Chihuahuas, a pub and a Pomeranian. “I also have a parrot, three black squirrels and three cats.”

Paris’ business empire spans 17 product lines and 35 stores but she insists she is not a ruthless businesswoman. She told FHM magazine: “No, I’m not ruthless, I’m a great boss. I don’t yell at anybody ever.”