Robin Gibb aboard the Titanic 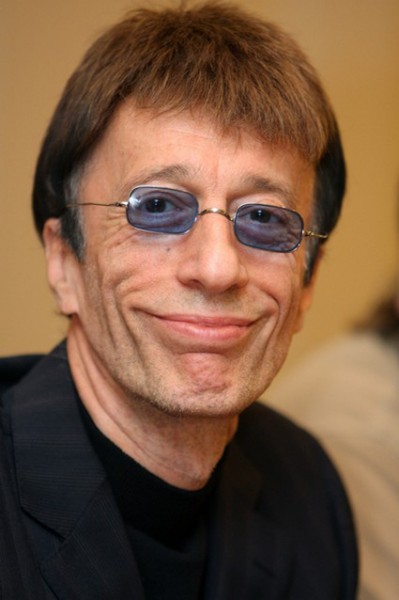 The Bee Gees Robin Gibb will be making his classical debut with an album about the tragic sinking of the Titanic.  Regardless of Robin battling cancer for many months now, he will be performing at the premier of The Titanic Requiem which will be launched with a concert in London, which will be happening on April 10th, with the album release date set for March 19th.

The 62 year old singer said that during the time spent on the album with the Royal Philharmonic Orchestra has helped on the road of his recovery.
The chart legend, who’s collaborated with his son RJ on the new composition, has received chemotherapy recently for a couple of months after he was diagnosed with colon cancer last year.

I’m a pretty big fan of the Bee Gees, I especially love their song Staying Alive, it’s in my opinion one of their best songs. Sort of saddens me seeing how skinny he’s become lately, he doesn’t look healthy and makes me worry about Gibb’s health, I hope he gets better.

‘Great Scott’, a Love Letter to ‘Back to the Future’

Anime Review: One Piece Episode 532 ‘The Mermaid Princess in the Hard-Shell Tower’