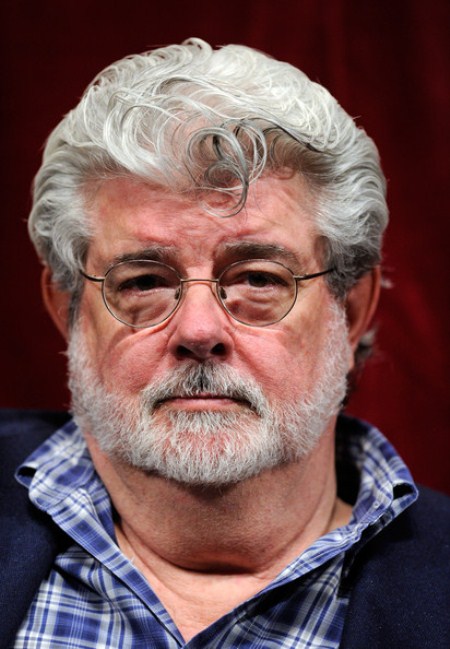 Movie studio executives turned down the very man who created Star Wars, George Lucas, on distributing his new film Red Tails, the only reason they gave to this is that they thought a big budget movie about the heroic African American Airmen wouldn’t be a hit over seas.

Lucas has said that it’s taken him around 23 years to make this patriotic film, he even financed it himself, but when it came to the time for him to get support from a major studio, film bosses said they were convinced that the film would bomb, financially.

Lucas said “I figured I could get the prints and ads paid for by the studios and that they would release it and I showed it to all of them and they said that it wasn’t good enough. It’s an all-black movie. There’s no major white roles in it at all. It’s one of the first all-black action pictures ever made… It’s a reasonably expensive movie… and they don’t believe there’s any foreign market for it and that’s 60 per cent of their product.”

Lucas was disappointed; this led him to refusing Hollywood’s disinterest with his film because he didn’t want them to ruin it. He hopes that Red Tails will become a huge hit because he’s said that if it is he’d like to do a prequel and a sequel. The film will be releasing in North America on January 20th, 2012.