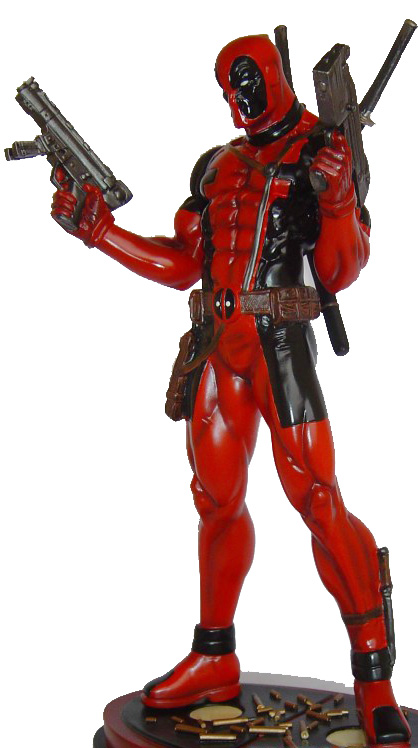 Deadpool has been a fan favourite for many people including myself; the most recent portrayal of Deadpool in a movie was X-men Origins: Wolverine who was played by Ryan Reynolds. A lot of fans were not happy with how they portrayed Deadpool, in their opinion they thought that the character was misused. There has been talk about a movie to be based on Deadpool himself ever since and that the portrayal this time will stay true to the comics.

Rumours have been coming out of the Arizona Comic-Con that eight minutes of test footage might have been shot already, it’s not official yet. The characters creator and co-founder of Image comics, Rob Liefeld said “They’ve got a great director on the movie; they’ve got a great script. I may or may have not seen some sort of test of footage that would blow your mind if you saw it and go holy crap and that’s Deadpool in costume. Katana swords, guns, shooting people’s faces off and making me laugh. And I may or may not have seen something that looks just like that. And you’ve got what would amount to the first R Rated X-Men movie. Because that script is R Rated. They may or may not have wanted to shoot eight minutes to see how it would play. And all I can tell you, it’s close. It’s closer than it’s ever been to going, or going Naaah, that’s too scary a proposition to make an R Rated Deadpool movie.”

Deadline announced all the way back in April that Tim Miller, a visual effects master will be directing this Deadpool film. Ryan Reynolds will most likely be playing the character once again. The movie Kick Ass and some other recent films have shown that there is an audience of people who enjoy R rated superhero movies.

I can’t wait for this movie; Deadpool has always been a very funny character. Ryan Reynolds playing him – I don’t really know if it’s a good choice, who knows I’ll see for myself when the movie is released.

Anime Review: One Piece Episode 531 ‘Ryugu Palace! Journey with the Shark We Saved!’