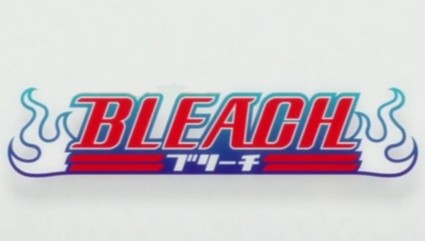 In a recent report of the listing of television programs in Japan, Bleach will in fact be ending on Tuesday March 27th with its very last episode. This is surprising for me because I’m pretty sure that the anime will only be ending at the arc that many fans deemed too be horrible, and where the manga is headed could be pretty damn awesome.

It really makes me sad because Bleach has been going on for so many years and just thinking about how its ending just sucks. I know that Bleach has been losing its popularity quite fast because people think Kubo has been making it too long; fans have stated that it would have been fine ending it at the very first arc.

Bleach’s time slot is going to be taken by a spin off series of Naruto, which is based on Rock Lee called ‘Rock Lee no Seishun Full-Power Ninden’. It’s more of a gag manga than anything, but it’s incredibly hilarious if you’re a Naruto fan. I’ve read a little bit of the manga and can say I’m really looking forward to it since Rock Lee is actually my favorite character.

Dwayne “The Rock” Johnson is Hercules?