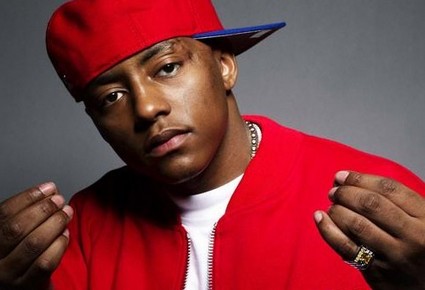 Never been a huge fan of Cassidy to be honest, but I’d have to say that this song wasn’t that bad. I liked the first half of the song quite a lot but then it kind of just lost it for me, luckily it came back near the end but I’ve got to say that I almost stopped the song. I found that his lyrics started to get dull and lost my interest completely, but what I do like about Cassidy is how he sounds really clear.

The instrumental had a sample of some of the lyrics by Big Pun, “little did we know in the middle of little Italy.” These lyrics are looped throughout the instrumental, and the instrumental itself was alright. I wasn’t really feeling it; I didn’t like how slow it was and the fact of how simple it was. You could easily make a replica of this song in a very short time, it just doesn’t appeal to me that much.

In the end this song is below average and I do not recommend having it on your iPod. It’s just a song that you’d listen to once and probably wouldn’t give it a second listen. I know I will certainly not listen to this song again – it disappointed me more than anything.

Bill Connolly to Join the Cast of ‘The Hobbit’