Chris Brown Performing at the Grammy’s 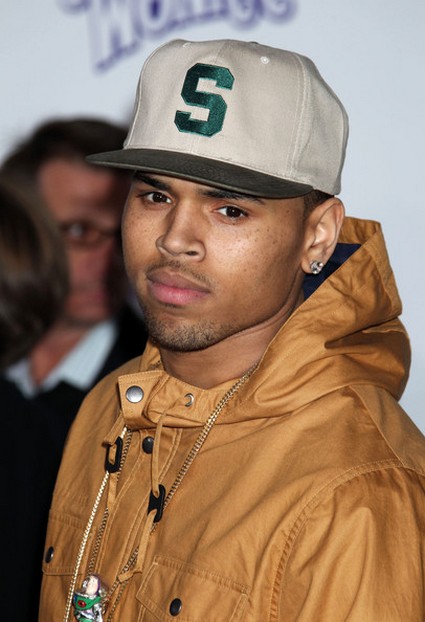 Chris Brown will in fact be performing at the Grammy’s this year; he almost screwed up his whole career three years ago, at a pre-Grammy party when he assaulted and beat the crap out of his girlfriend at the time Rihanna and he is still serving his five year probation since 2009.

After the pictures were leaked of what he did to Rihanna, Brown’s popularity completely dropped and many people and fans lost respect for him. But, in the years since, he’s made a comeback and has been successful. I for one; didn’t really care that he assaulted Rihanna, all I knew is that he was an amazing singer but not a great rapper. I never cared all the much for an artist’s personal life, as long as their music is good then that’s all I need.

Chris Brown is nominated for three Grammy’s and Rihanna nominated for four, I hope Chris Brown performs an inspiring song. For example some of his rap, the lyrics are just dead awful and the concepts he’s rapping about are even worse. So I’m hoping he can bring a great performance since it’s been so many years since he took the stage at the Grammy’s.

Miley Cyrus Speaks Out About Tattoo