Drake is Being Sued By His Ex-Girlfriend 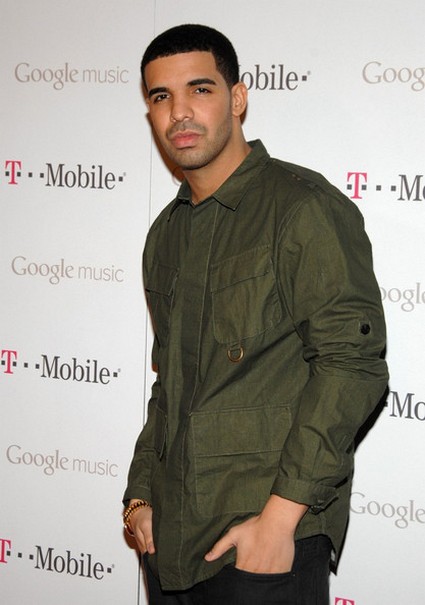 Ericka Lee, who claims to be Drake‘s ex-girlfriend, has filed a lawsuit against him seeking damages and a co-writer credit for his 2011 song ‘Marvin’s Room’ as she alleges he agreed to split the profits from the track with her after she agreed to record the opening monologue and the song’s “hook”.

Ericka filed the lawsuit on Thursday (02.02.12) in California federal court and she claims the pair had a romantic and business partnership between early 2010 and mid-2011, in which time she said they swapped song lyrics and discussed joint creative projects, according to The Hollywood Reporter.

The complaint – which alleges that Drake sent Ericka a text message stating she could have two per cent of the “publishing royalties” – reads: “Plaintiff’s contribution is highly significant to the overall work.”

In July 2011, Ericka made a claim at the US Copyright Office regarding the song – which has been viewed more than 39 million times on YouTube – stating: “My works and voice are used on this work.