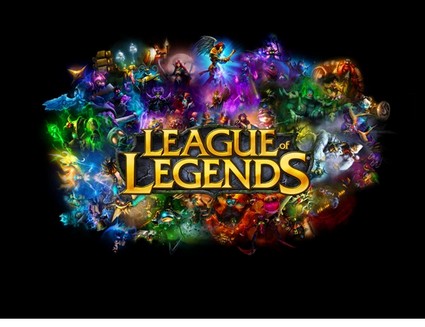 In an Internet café in New Tapei, a 23-year old man named Chen Rong-yu died, he loved playing ‘League of Legends’. The thing is, this man actually died while playing the game and it’s possible that he died from cardiac arrest, due to three main components; exhaustion, lack of movement and cold temperatures that can lead to blood clots.

Now what is incredibly ironic, I only started getting into ‘League of Legends’ as early as just yesterday and I’m not surprised whatsoever. One match within this game can take several hours, and you really do get into it as well. I think this was bound to happen to someone, I played the game yesterday that went on for about three and half hours long – it’s possible that playing the game caused this man’s death, but it has not been confirmed.

The sad thing is, no one really knows how long the gamer was dead for, people probably just thought he was a “sleeping man” – when he wasn’t breathing anymore. But of course at an internet café everyone is pretty much absorbed into what they’re doing and don’t pay any attention to their surroundings, because I know I do that myself at times.

It’s not confirmed of what actually caused the death of this man, because he was also known to have a treated a heart condition back in September. So it’s possible that could also be the cause of it, but I’m still siding with the cardiac arrest with playing the game. It’s incredibly sad that this man died, but it’s taught me a valuable lesson. When I play ‘League of Legends’, or any other game for that matter, I will limit my playing time and move around every once in a while.