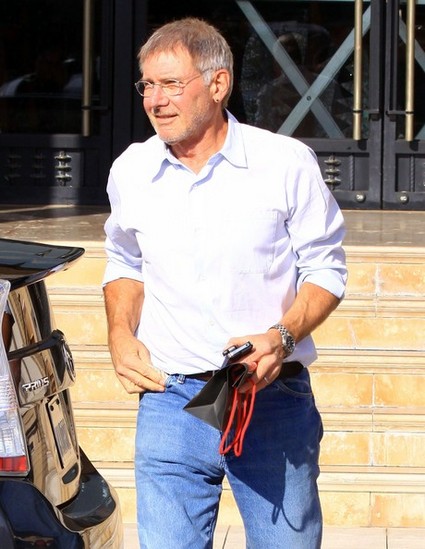 Last year Alcon entertainment and Warner Bros. announced that they were going to team up and bring the world of Blade Runner back to the big screen, fans were ecstatic to hear the good news. But this excitement ended for some fans when both producer Andrew Kosove and director Ridley Scott said that there was going to be no one appearing from the original Blade Runner in this new version of the film. But now, that has changed, Harrison Ford is in negotiations to be in the movie, maybe due to some people not being all that happy to hear there was going to be an ‘all new’ cast.

Kosove said in an interview sometime around August that when he first met with Scott to talk about the new film, they brainstormed on how it would look and how it should be different from the original film, but still do it justice. Then later they decided that maybe making it a stand-alone movie and made it clear that Harrison Ford wouldn’t be appearing in this film at all.

This now has all changed with the fact or rumour, that has been spreading around, that Harrison Ford is in early talks for the film. There are no more details of the talks yet so we don’t know whether it’s going to be a cameo or will he play a different character all together. Since it’s still in the early stages, it might not work out the way we want it to; we can still hope that he will be in some way involved with this film.

Filming is supposed to start sometime at the end of this year, which will most likely be in early 2013 and that’s enough time to hire a writer, to get the script written and to get a good cast. So with this thought in mind, we would be probably seeing this movie somewhere in 2014.