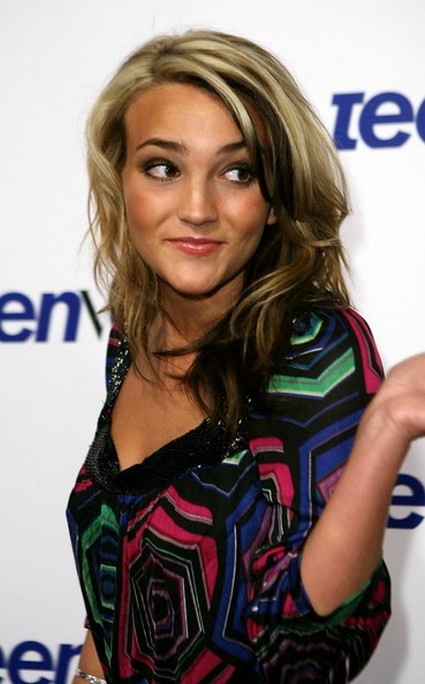 Teen Mom Jamie Lynn Spears gave a frank interview to Glamour Magazine.  In the magazine she reveals how difficult it was becoming a mom with the whole world watching.

She was interviewed by Wendy Shanker for the magazine, “Jamie Lynn says in the interview that she “hated” that the tabloids accused her of glamourising teen pregnancy, when she gave the interview to OK! Magazine. In her words, she wanted to “give an explanation to my fans, and I wanted it to be in my words first. I had to make a decision that I could sleep with every night.” Spears goes on to say that the Mtv show Teen Mom gave her hope in times of despair, knowing that others were experiencing the same difficulties as her: “I feel for those girls. I’ve been that girl. It does show that motherhood is hard.

As her 21st birthday gets closer she is hoping to launch her own music career in Nashville!