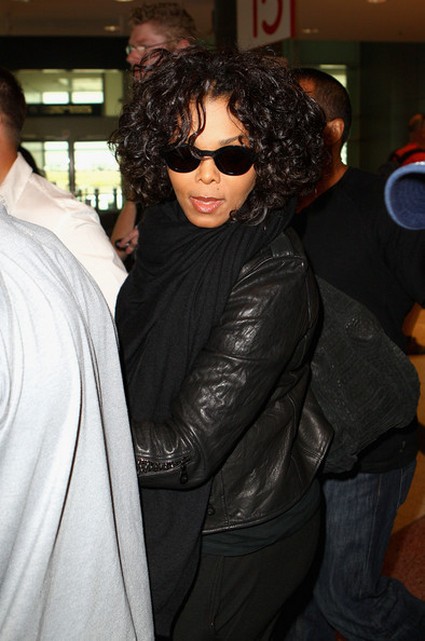 Janet Jackson was “speechless” when she heard about the death of her close pal Whitney Houston. Janey admits she was closest to the singer during the 80s and 90s but always found her to be a “sweet soul.”
She said:

“I couldn’t believe it. Immediately I started shaking. I was trying to text everyone that I knew to let them know and I was speechless. I could not believe it.  She was such a sweet, sweet soul. Especially back in early 80s and early 90s is when I connected with Whitney the most.  It doesn’t matter if we were doing an awards show. We would always take the time out to find one another.”

The 45-year-old star admits she is still in “shock” about the death.

She told Anderson Cooper:  “I was home, here. I just so happened to be watching TV and I saw this newsflash and I still can’t believe it when I hear them paying tribute to her on the radio, it’s still such a shock to me. I don’t want to believe it.”