Jay-Z Embarrassed About Past Lyrics 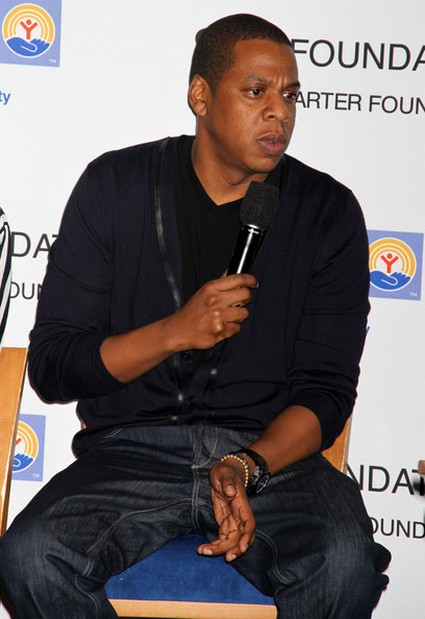 As one gets older and moves on through life, they usually figure out their own mistakes made in their past. As for Jay-Z, he’s not only married to Beyoncé but he now also has a daughter. As a father, Jay-Z now looks back into his past and realizes that some of his lyrics were incredibly degrading to woman and can’t believe he said them.

Jay-Z even wrote a poem to his one month old daughter, Blue Ivy Carter, he talks about how he feels about the sexist lyrics he used in his past and how he regrets them: “Before I got in the game, made a change, and got rich/I didn’t think hard about using the word bitch/I rapped, I flipped it, I sold it, I lived it/Now with my daughter in this world I curse those that give it. No man will degrade her, or call her name. I’m so focused on your future, the degradation has passed. I wish you wealth, health and insight. Forever young you may pass. Blue Ivy Carter, my angel”.

The word “bitch” has a been a degrading word towards women for a long time, and a lot of rappers today still refer to women as “bitches” in their songs. It’s nice to see Jay-Z realize that the words he was saying weren’t right and that he really wishes he never used them. During an interview with Wall Street Times he said, “Some lyrics become really profound when you see them in writing. Not “Big Pimpin.”…I can’t believe I said that. And kept saying it. What kind of animal would say this sort of thing? Reading it is really harsh.”

Even though Jay-Z used such language, he was and still is one of the greatest rappers. I’ll admit there are some songs I’m not crazy about by Jay-Z, but I do enjoy most of them. It’s good to know that he understand the mistakes of his past, but he also has to realize that that is what made him who he is today.