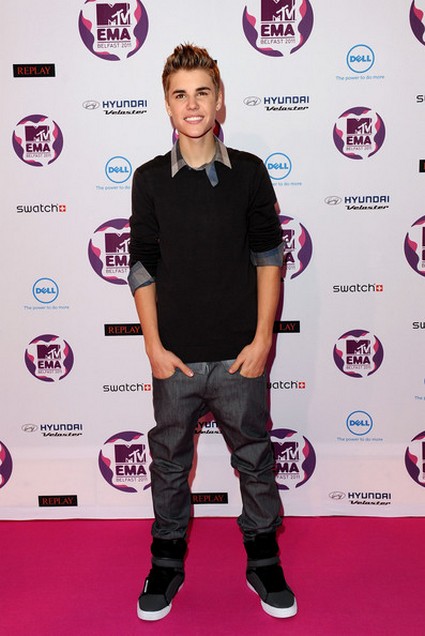 Lawyers for Justin Bieber have sent a “Cease and Desist” order to the maker of an iPhone game app called “Joustin’ Beaver.” The game features a cartoon beaver that floats down a river knocking camera-wielding hogs (Phot-Hogs) into the water with his lance.

The app is being target by Bieber’s legal team for possible infringement, among other things.

“The App utilizes our Client’s name and likeness and portrays a beaver character based on our Client as part of the App’s game play…  You have no right to utilize our Client’s name, image, likeness, life story or identity in or in connection with the App,” wrote Bieber attorney Aaron Rosenberg.

A spokesperson for RC3, Inc. parried, “The game is a parody and is protected by the First Amendment of the Constitution.  Nowhere in the game is Justin Bieber’s name, photo, image, or life story mentioned. We were surprised to learn that in addition to being a talented musician, Mr. Bieber is also a fictional beaver.”

The app continues to be available for iPhone, iPad and Android devices.