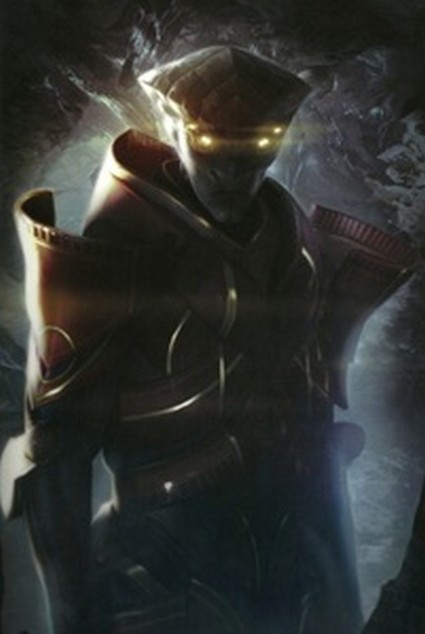 Mass Effect 3’s first downloadable content leaked to the Xbox Live Marketplace and damn does it ever look awesome.  Now for those of you who don’t want to know what this DLC has in it, because I know some gamers consider knowing is a spoiler to the game – don’t read any further if you don’t want to see spoilers.

I assume that this will be the Prothean squad member, it was revealed in the Art of the Mass Effect Universe book.

The DLC will be included in the Mass Effect 3 Collector’s Edition. “From Ashes” was revealed on a GameStop receipt under the name From Dust.