The Artist Cleans Up At The British Academy Film Awards (BAFTA) 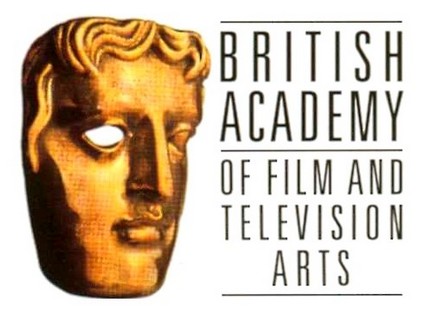 The silent movie – starring Jean Dujardin and Berenice Bejo – picked up prizes including Best Director for Michael Hazanavicius and Best Film at the ceremony at London’s Royal Opera House tonight (12.02.12).  French actor Jean Dujardin beat hard-hitting contenders including George Clooney, Brad Pitt and Gary Oldman to scoop the Best Actor gong, and he admitted he was very proud to win.

Meryl Streep picked up the Best Actress prize for her role as British Prime Minister Margaret Thatcher in ‘The Iron Lady’, and upon going on to pick up her award from Colin Firth, she accidentally slipped out of her Jimmy Choo shoe.  Finally arriving at the podium, she joked: “That couldn’t be any worse!”

Octavia Spencer won Best Supporting Actress for the role of maid Minnie in ‘The Help’, and speaking backstage afterwards she admitted she was overawed with the attention she had been getting since starring in the film.

She told BANG Showbiz: “I never dreamed this could happen. It really is an emotional moment. I don’t cry pretty!  “The attention is overwhelming. I like to fly under the radar and not wear so much make-up or pantyhose and shoes. So I could do with a little less attention!”