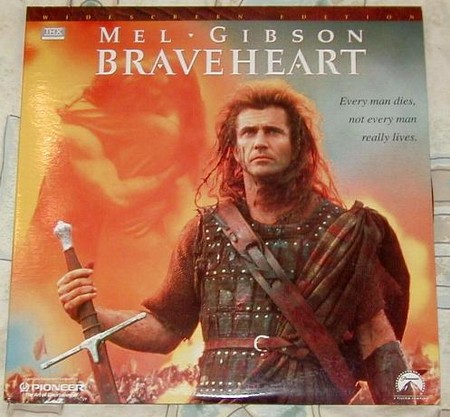 It’s been announced that there will be a series that will be based on Braveheart. Not the movie its self but the hero William Wallace. The narrative will “focus on Wallace’s back story, his years spent attempting to unify Scotland, his loves and losses as well as his legendary battles with King Edward the Longshank and rival Robert the Bruce.”

As you can tell this won’t be a 100% percent Braveheart: The Series, I think that with the development of a story people will try to compare with this portrayal of the Scottish hero played by Oscar winning actor, Mel Gibson.

Now I know most of you will be like me and think that a television show based on a classic film will turn out to be not all that good, but I think we should give it a try who knows it could turn out to be entertaining and make and identity of its self. Wallace is based on the fact that the character is a well-known figure, with its status only being helped by Braveheart, rather than established by it.

Sadly there is no information on the cast of the show yet, and there’s also none on what company will be picking it up to broadcast. But, we’ll keep you posted when we get more information.

Hip Hop Has No Musical Balance