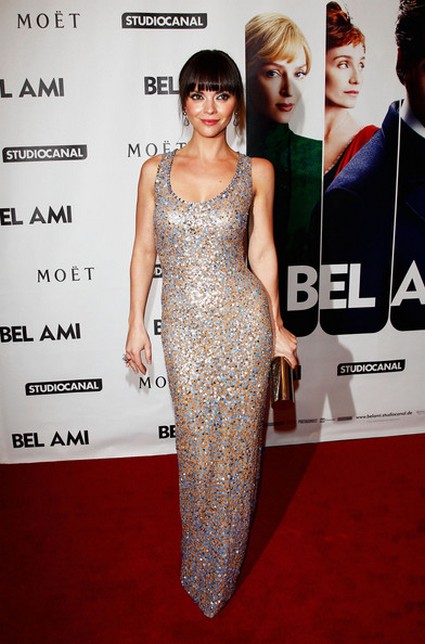 Christina Ricci‘s personality may not have changed since she was “two years old” but at least her mental health has improved.  The ‘Bel Ami’ actress – who has suffered with an eating disorder and self-harming issues in the past – does not believe it was success which brought problems to her because she has always felt the same way about her life.

She said: “I think I was this way from two years old. I don’t think my personality’s changed very much.”

However, the 32-year-old beauty does admit she learnt at the age of 14 to not keep secrets because she was “outed” as suffering from anorexia.

She told Britain’s Marie Claire magazine: “Somebody actually found out about it and outed me when I was recovering.

“It was horrifying. It was a really awful thing to do to a 14 year old trying to cope with a devastating illness. And, out of rage, I vowed that nobody would ever be able to out me for a secret again. So I was going to be completely honest in the rest of my life. I don’t want to be hurt in that way again.”