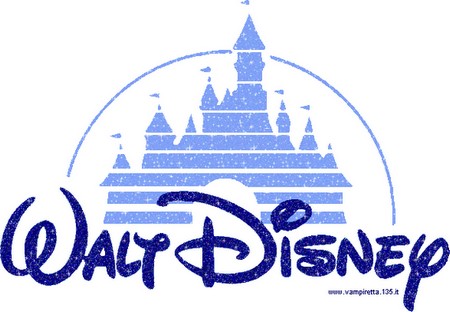 Walt Disney Co. is one of the world’s largest entertainment companies and it has now taken a loss of $200 million at the box-office because of “John Carter”, this is their biggest lost in a single film ever. Although I’m not that surprised since the film didn’t look all that great to begin with.

The film division reported a second quarter loss of $80 million to $120 million as result of the film. An analyst by the name of Mathew Harrigan said “I do think this is the largest loss on a single film that I have ever seen,” he’s been following the industry for 20 years now, he also has a hold rating on Disney stock.

To some up the film John Carter, it’s about a Civil War veteran who is brought to Mars, this cost around $250 million. The loss completely blew away the estimation that Alan Gould came up with, he said “Disney is unlikely to commit such a sum again to an untested project. It’ll have to be an established franchise,”

John Carter was based on a series of novels by author Edgar Rice Burroughs, it gave a live-action debut for director and writer Andrew Stanton who did films such as “Finding Nemo” and “Wall-E” at Pixar.

In my opinion, just giving this movie to Disney, made it seem obvious it wasn’t going to do well at the box office.