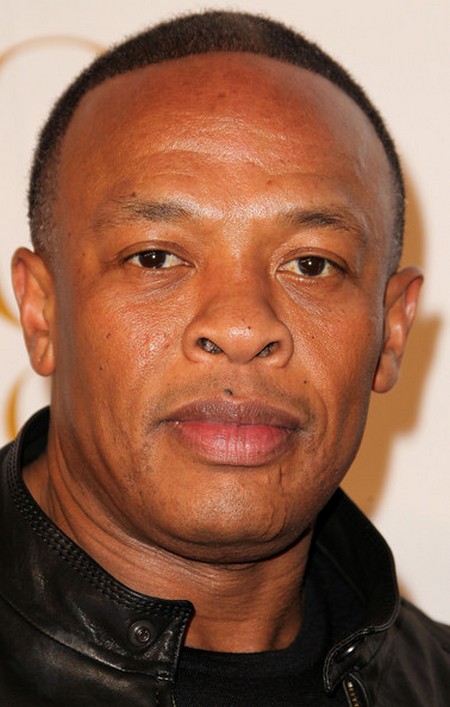 Dr. Dre is to produce a new horror film.  Hopefully it won’t involve the reincarnation of Tupac.  The music mogul is heading up ‘Thaw’ with his Crucial Films partner Daniel Schnider.

‘Thaw’ – which will be written by Vik Weet – centres around an ancient evil that emerges from the rapidly-melting ice in the Yukon.

Dre launched Crucial Films in 2007 with a first-look deal at New Line to produce a series of dark comedies and horror films and ‘Thaw’ will be the first under the deal.

The movie is the latest venture for Dre as it has been claimed that HTC – the company which has a majority stake in his Beats By Dr. Dre headphones range – is in talks to acquire online music service MOG.

He is also still working on ‘Detox’ album project, with Rick Ross recently revealing he has joined fellow collaborators Eminem, Snoop Dogg, Jay-Z, 50 Cent and Nas on the record.

Rick said: “We making some things happen, man — we just gonna see where the pieces fall. But we most definitely putting in major work.”

Naruto the Movie: Road to Ninja