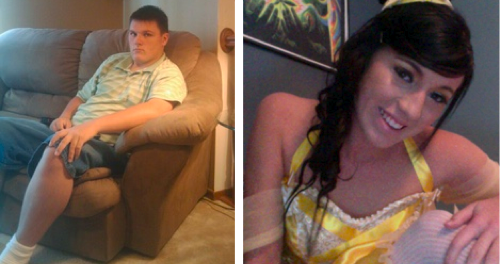 But the superintendent of district 622, Patty Philips stated in writing that they wouldn’t welcome Piper, “This prom date will not be allowed to attend the Tartan prom as her attendance would prohibited under Tartan’s standard prom procedures and would be inconsistent with two school district policies.” The visitor policy being referred to say’s the visitor is allowed unless “the visit is not in the best interest of students, employees or the school district.”

Jennifer Mcneil, a spokeswoman for the North St. Paul-Maplewood-Oakdale School District, says that the procedures for prom require that all the guests attending the dance must have their names submitted and cleared by the school officials before their allowed to attend. Mcneil has also said that Stone will not be in any sort of trouble at school for his choice for a prom date.

Josh Hutcherson on Preparing for Peeta