Hip Hop Has No Musical Balance 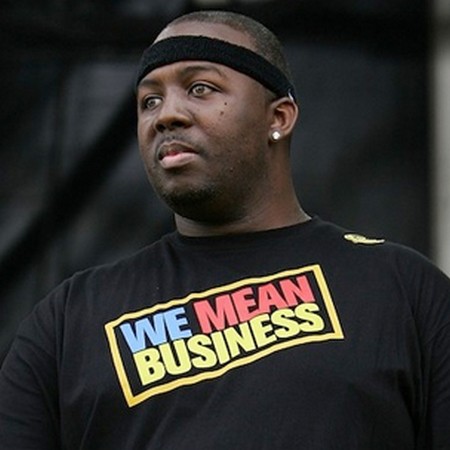 Rapper and Producer, Erick Sermon has always been very outspoken with his thoughts on Hip Hop. Recently he’s stated that Hip Hop has no sense of balance between the styles of rap and the same follows for instrumental producers as well.

Currently in an interview with ThisIs50, Sermon said that the mainstream market is bias; the industry is focusing way too much on one style of Hip Hop. The problem that this is producing is that many new artists chance at making any success in the game is being hurt.

Sermon says, “Right now, like I said before, I think that we don’t have balance in the industry. I’m not claiming to be the mad rapper neither, I feel like right now we just have one side. You have people like 50 (Cent) and (Lloyd) Banks…and Lupe Fiasco who fought so hard to get that Hip Hop to where they wanted to be so they can do what they wanted to do and they won that way…we don’t have a balance right now, everything’s one sided. All the new Hip Hop kids who want to rhyme and the producers who want to make beats…they feel there’s no place for them because no one’s picking them up. I feel like there is a lane that needs to be filled up and somebody needs to open their mouths so we can get creativity and balance back in music.”

Now I’m completely agreeing with this statement 100%, Hip Hop is so repetitive in the mainstream that I’ve given up on the radio. The music all has the same vibe, there’s no diversity. The only two rappers I listen to that many people would even know of is Eminem and Tech N9ne, other than that I don’t listen to much known rap. Hip Hop has to change, or I’m afraid the genre might just phase out.