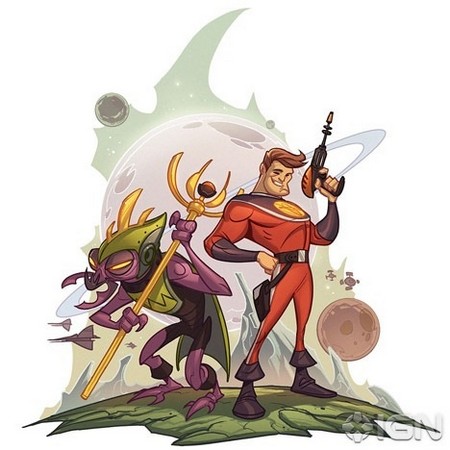 For those of you who have no idea of what Insomniac Games is, it’s well known for its PlayStation exclusives like Spyro, Ratchet & Clank and Resistance. Right now it’s focusing on working on its first multi-platform game called Overstrike. But after a bit of being bored and taking a look at their Facebook page, I found information on their cancelled game.

The game was going to be called 1080Pinball, yes there is no space between the words and no I don’t have a clue why, anyway it was going to be a downloadable game only available on the PlayStation Network. This game was in development very early somewhere around 2007, it was going to be the most realistic pinball simulator ever made it was  going to run 1080 and 60fps

This idea does in fact sound very awesome, but for some reason I have a feeling it wouldn’t have gotten many people to purchase it. Today a lot of people wouldn’t be interested in a Pinball game in my opinion since many people prefer to play something like Mass Effect 3, Battlefield 3, Star Wars: The Old Republic and etc.