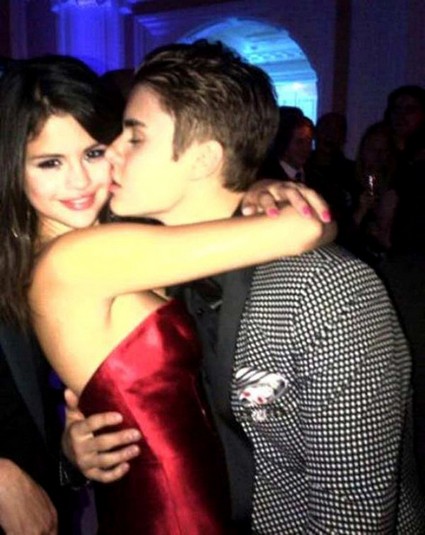 Justin Bieber has splashed out on a $10.8 million mansion in the Hollywood Hills for his birthday, not bad if you can afford it.  Justin turned 18 last Thursday and wants to share his new pad with his girlfriend Selena Gomez.  The mansion is a   lavish five bedroom, 9,400 sq ft home overlooking Lake Hollywood.

They can’t move into the property just yet as Ashton Kutcher has been renting the palatial pad for $50,000 a month since his split from wife Demi Moore last year.

Along with splashing out on a new home for himself, Justin was also surprised with a luxury 2012 Fisker Karma electric car worth $100,000 by his manager Scooter Braun during a recent appearance on ‘The Ellen DeGeneres Show’.

Scooter said: “You work really, really hard. I always yell at you don’t get anything flashy. You know, we’re not about that. Be humble, be humble and I kind of broke my own rule.

“I think you know where I’m going and you’re kind of freaking out right now.”

One Piece Anime Used to Teach Kids in High School