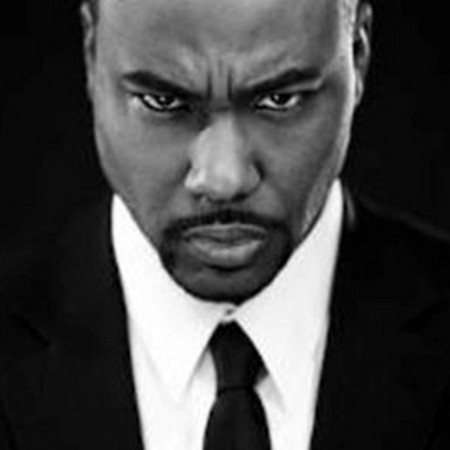 I liked the instrumental right away; it had a simple sound to it but sounded very nostalgic, also I like the woman’s vocals in the background it gives it a very calming feel for me. But what only bothered me on this song was I-20, he’s voice was just really hard for me to understand, his lyrics confusing to me since I couldn’t hear half of it, since his voice is so raspy.

Other than that it was pretty damn good, always love Ludacris and his lyrics and flow were just great. Twista was pretty good to but at times I felt that what he was saying didn’t make sense at time, it was like he was just throwing in rhymes everywhere. So it slightly turned me off but I did enjoy his verse.

This song is probably average, I’d probably only listen to it twice and that’s about it. Also I felt that the concept for this song could have been much more serious, it would have suited the instrumental much more.