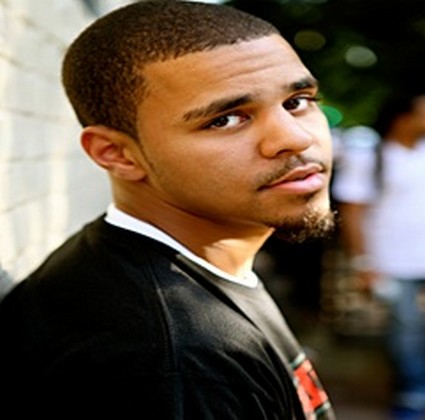 I just have to say that I love the instrumental so much; it’s got a very fast rhythm that Cole flows over nicely, but the best part of it for me is the guitar rift in the background. It makes it unique, compared to all the instrumentals I usually hear now a days; it’s much more original and creative.

His rhymes we’re awesome, my most favourite were the first one when he says, “Visions of home, the streets that I roam it’s been awhile. Raise me like the father I never had, still your child.” The whole song just has a real deep meaning and I have to say it’s definitely some of Cole’s best work in a while.

This song is incredibly iPod worthy, it’s got amazing lyrics, rhymes, a nice flow and the instrumental is just beautiful. Cole really impressed me with this and I’m hoping for songs of the same quality to be released in the future by him.