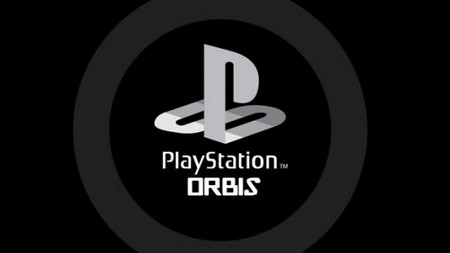 Sony has made no comment on whether the rumours are true or not, but recently it’s been said that the next gen PlayStation is in the works, and is so far looking for a 2013 release date. Apparently the PlayStation 4 has been given the codename Orbis.

The Orbis will be having a resolution of 4096×2160 which is very high; the Orbis will be able to play 3d games in 1080p. Some studios may have already be given development kits for the Orbis, but a finished beta version will be shipped later some time at the end of the year.

The thing that caught my eye the most when reading information for the Orbis is that it’s going to completely get rid of the meaning of used games. Games for this new PlayStation console will be available on the PlayStation Network download or a disc. Here’s the catch though if you buy the disc it will be locked to a single PSN account, then you’re allowed to play the game, then you save the whole thing on your HDD in your account history and download it later.

This is going to affect those who buy, sell or trade used games, you obviously can’t trade a downloaded game. Who in the hell would even by a used game that has already been locked to another account? There are some people I know who don’t even buy games the day they’re released because they don’t want to buy it at full price and wait till they can buy it used. This also means I won’t be able to lend a friend a game so they can try it before they buy it or just lend it till they’re finished the game, this idea could piss off a lot of fans of PlayStation… All I know is that I expect to see less pre-orders for Orbis games if this rumour is true.